The Gundam will always have a special place in our hearts. Not much modifications were done to the base kit (Gundam G30th) it was awesome to begin with. Just a few details were added to the kit to give it some distinction over the Rx-78-2.

Inspiration was derived from Gundam ver. the Origin’s Final Form [GFF Metal Composite]
A backpack cannon, similar to Gundam the Origin’s backpack was added for more firepower.
“Cameras” on the chest area similar to the added verniers of the Origin’s
And instead of using the ordinary Beam Rifle+Shield combo, A Double Bazooka was used on the kit as it fits the concept of an upgraded Gundam. 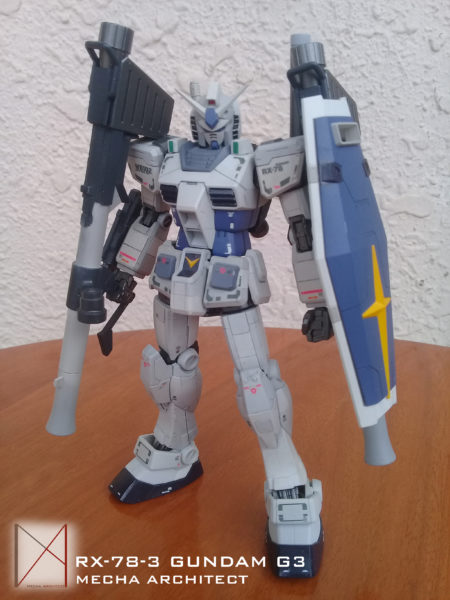 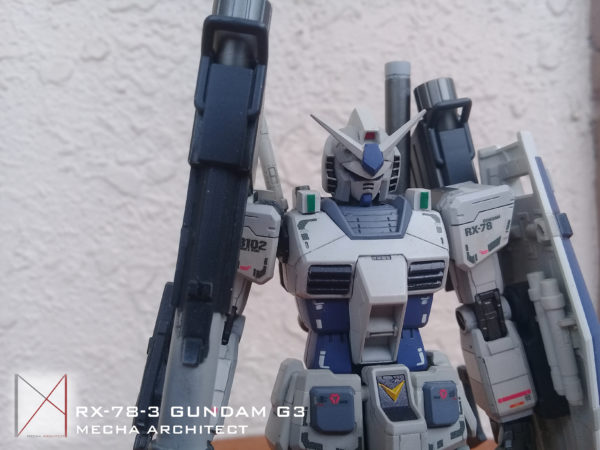 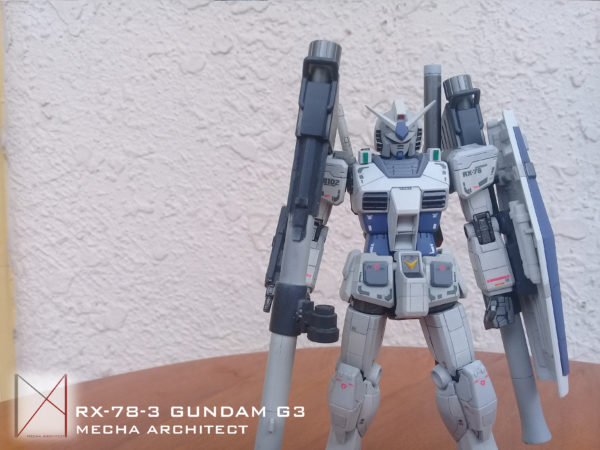 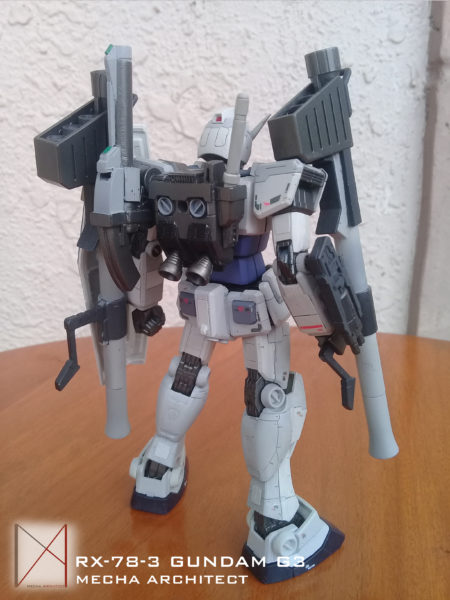 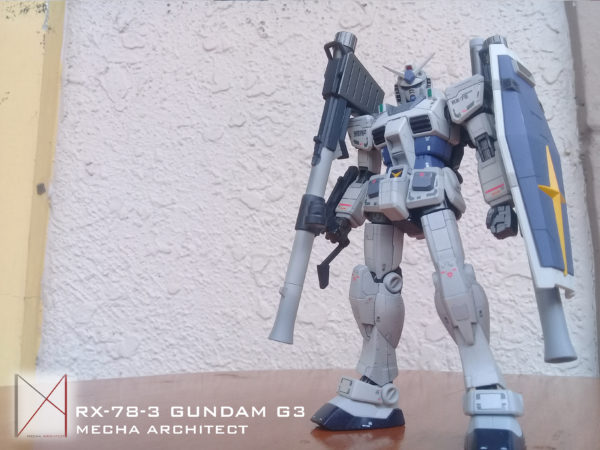 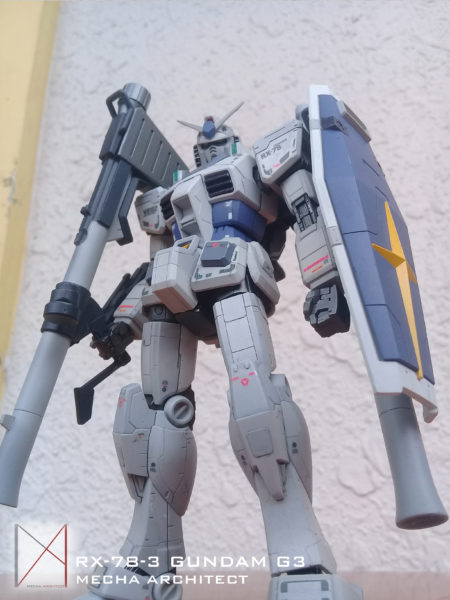 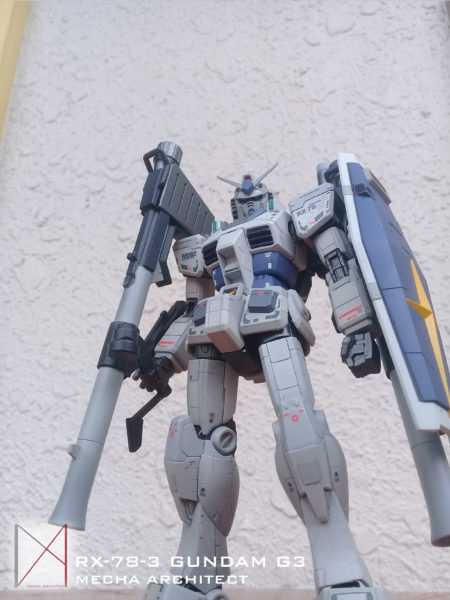 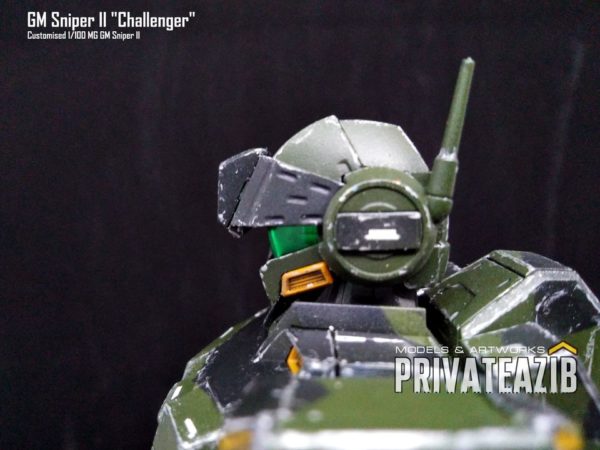 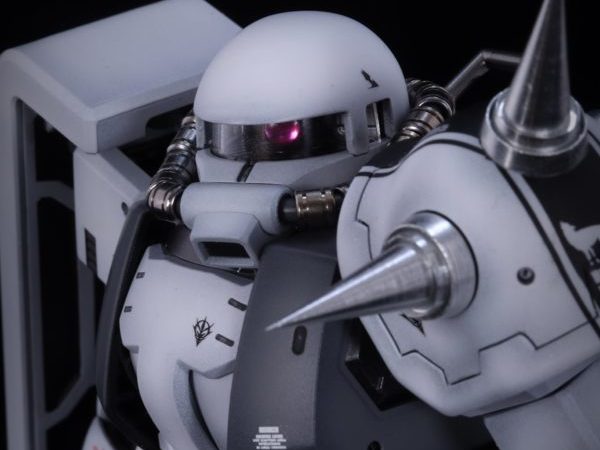 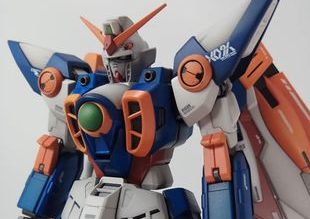 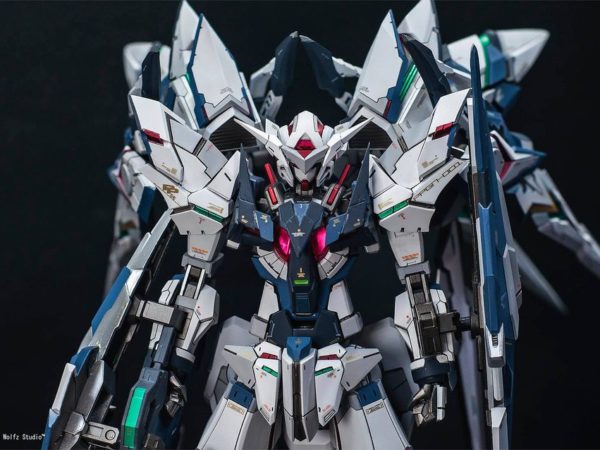 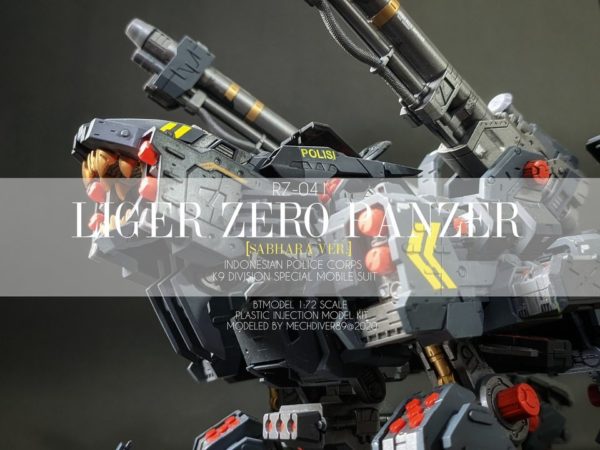 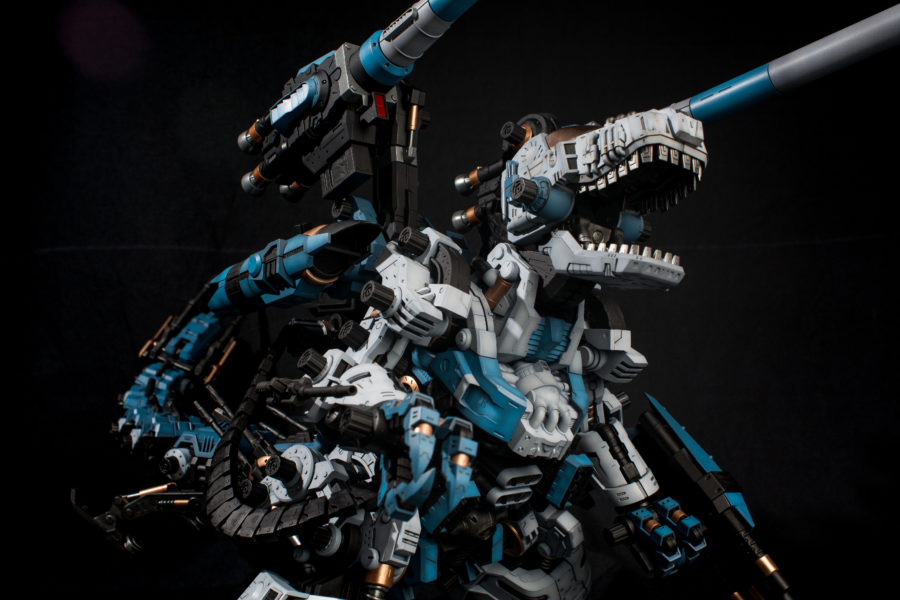 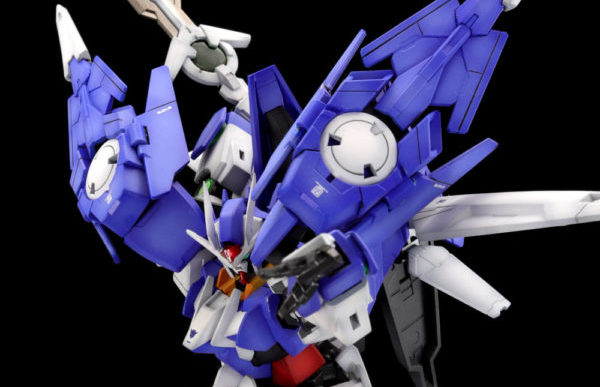 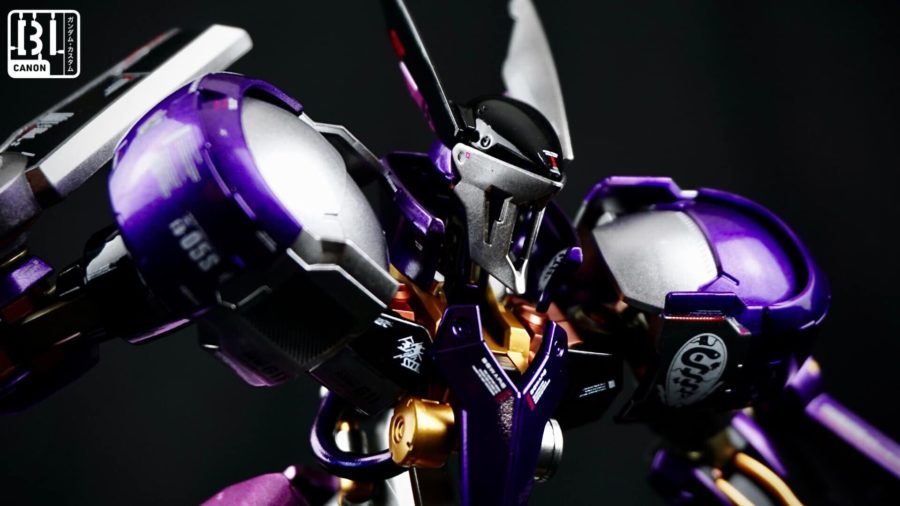 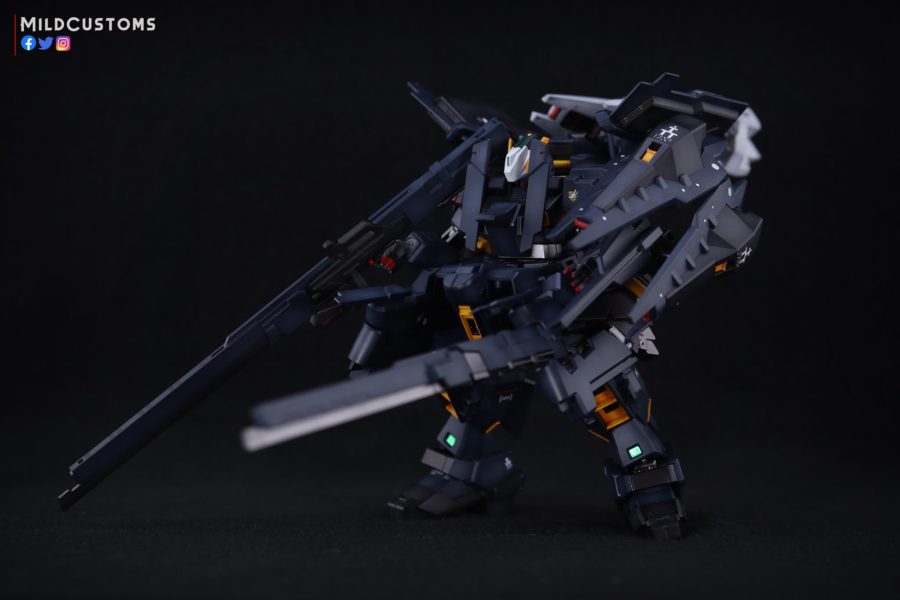 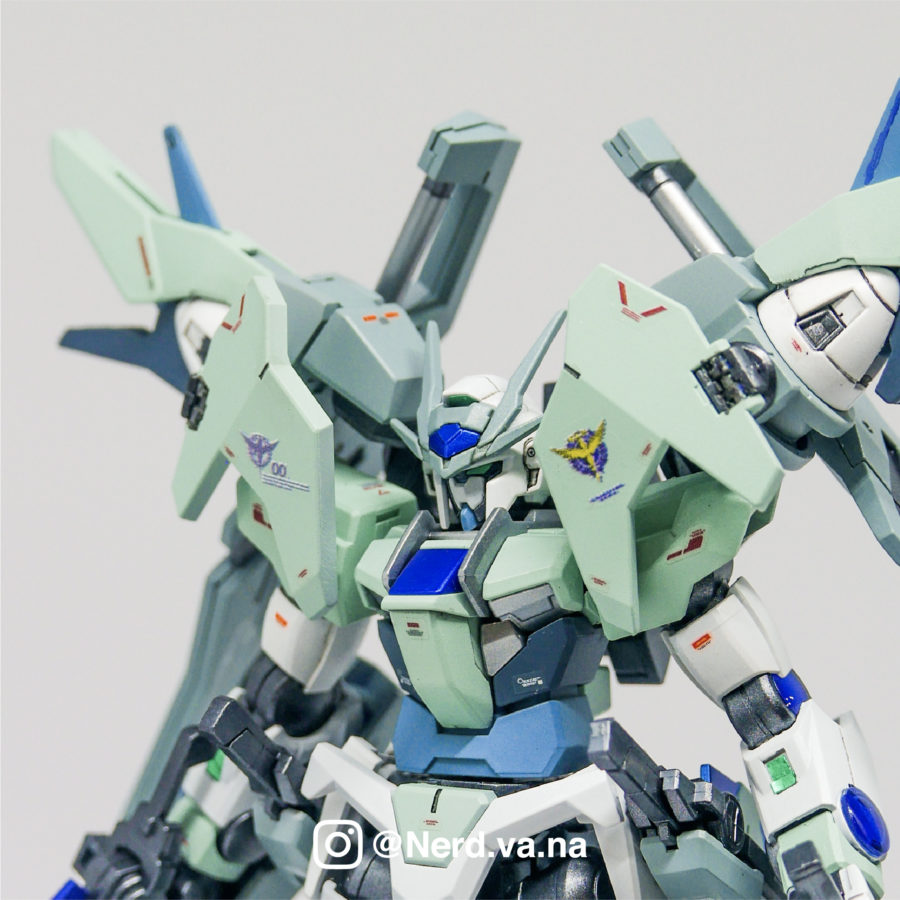