This would be my last project for this year. Supposed to be a side project but this kit grew on me to the point i had to buy another same kit just to make good on certain part that i initially wasn’t taking it to seriously. 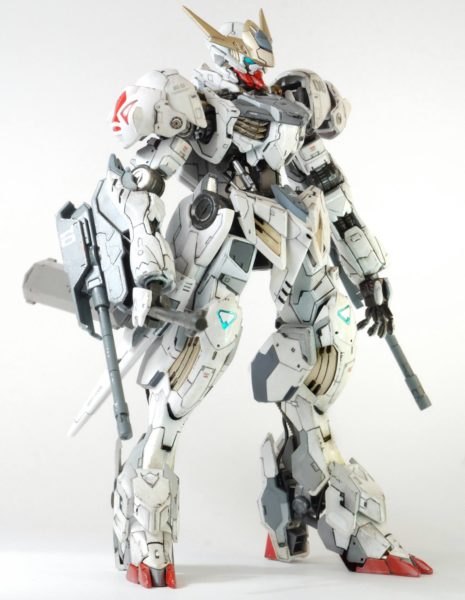 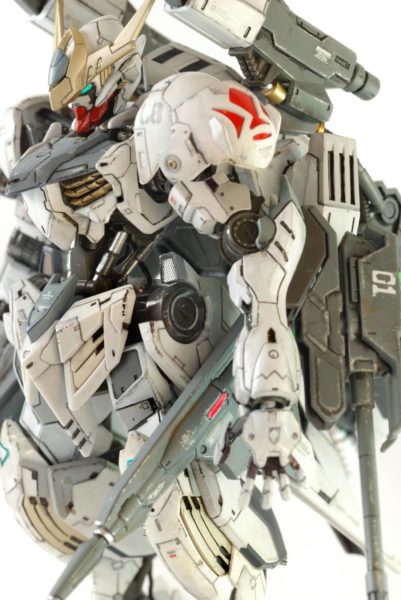 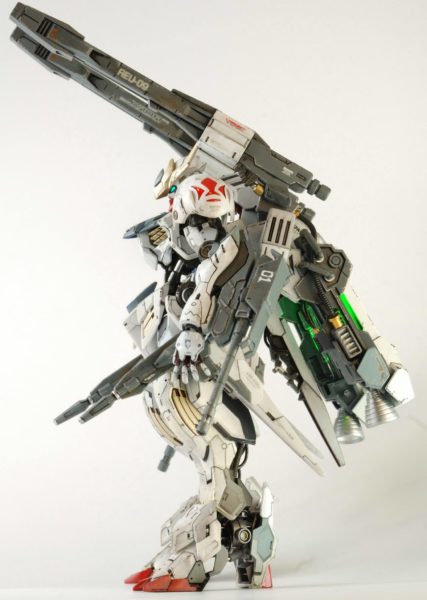 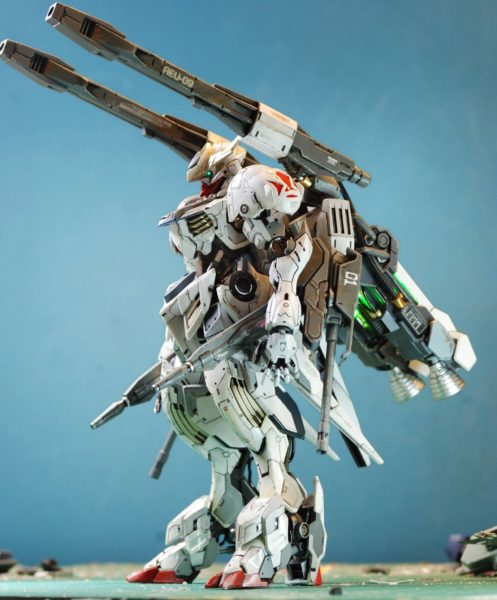 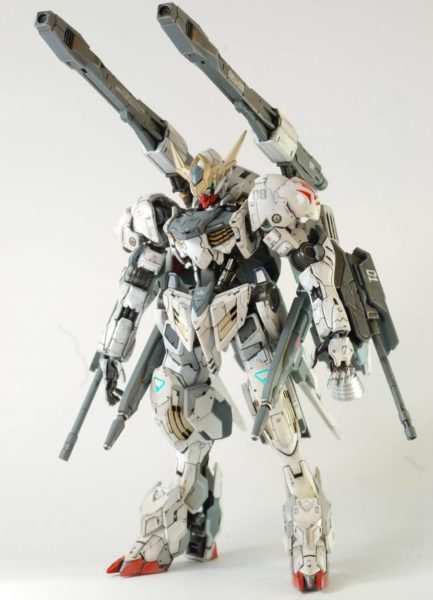 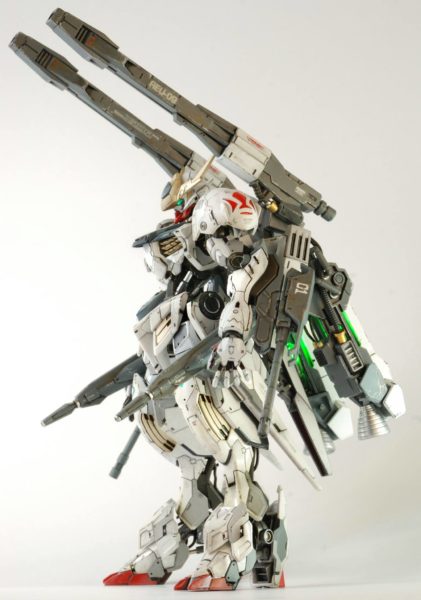 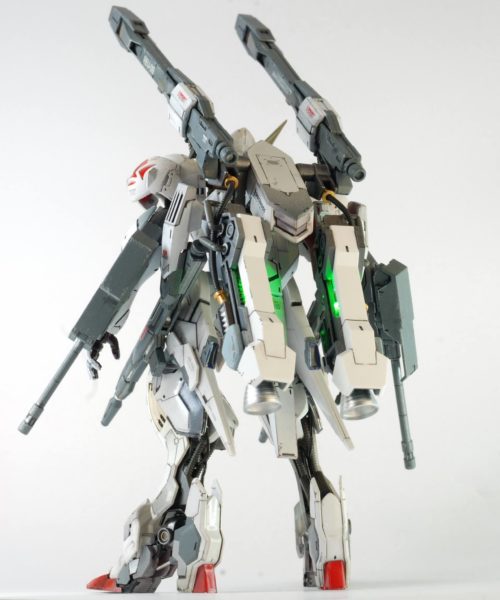 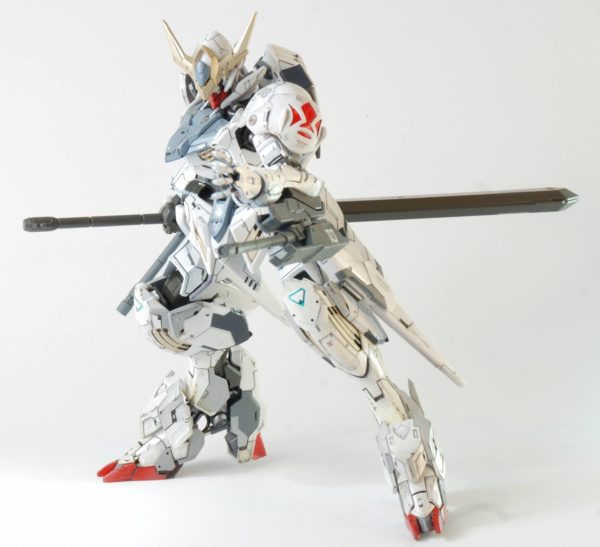 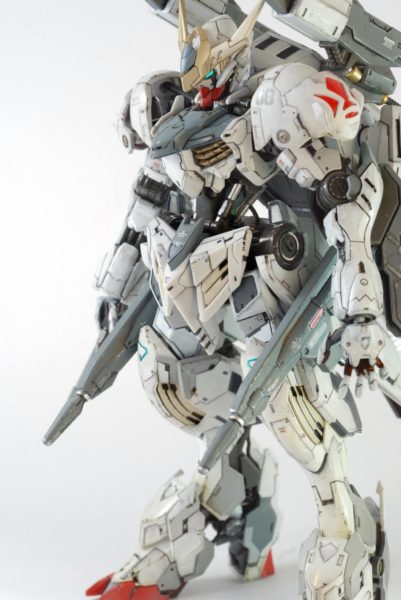 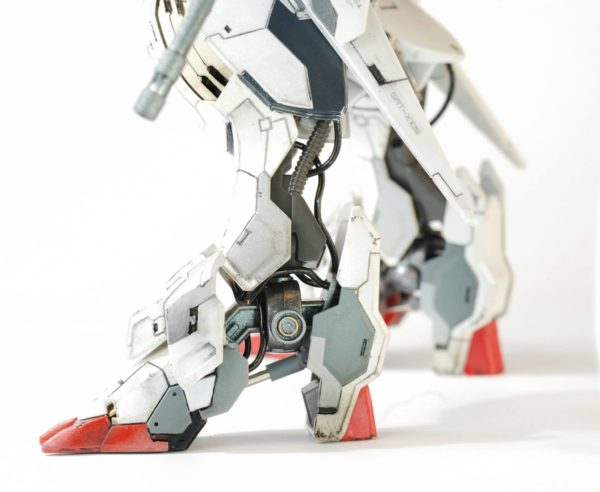 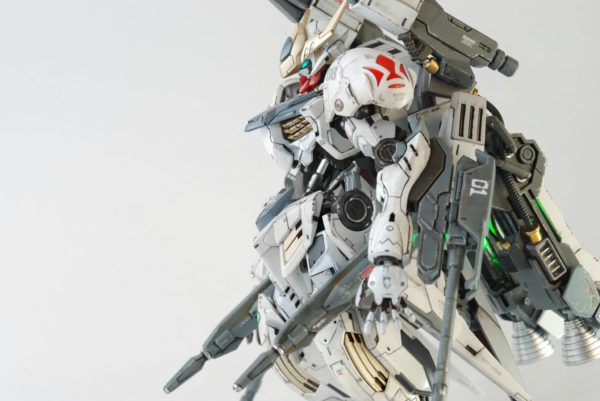 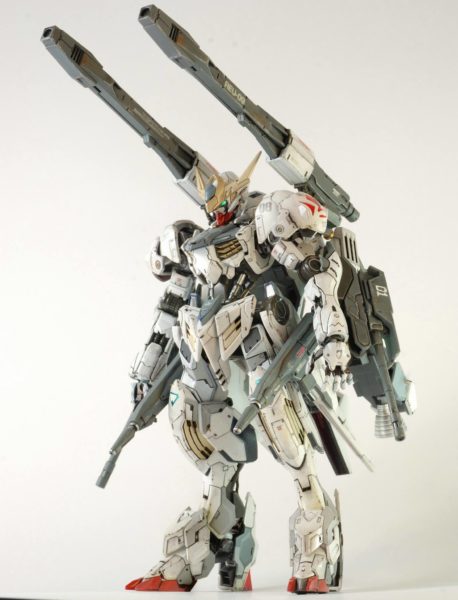 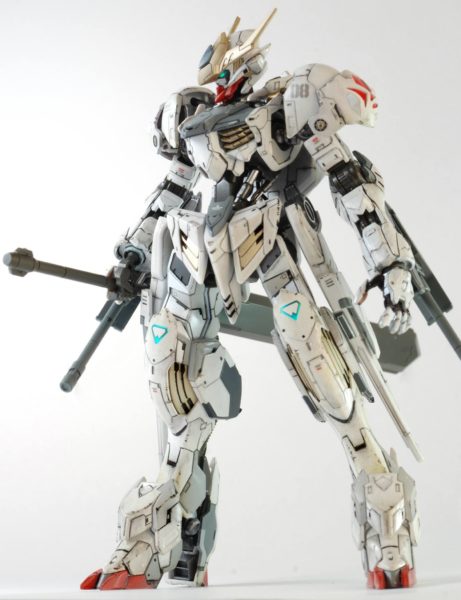 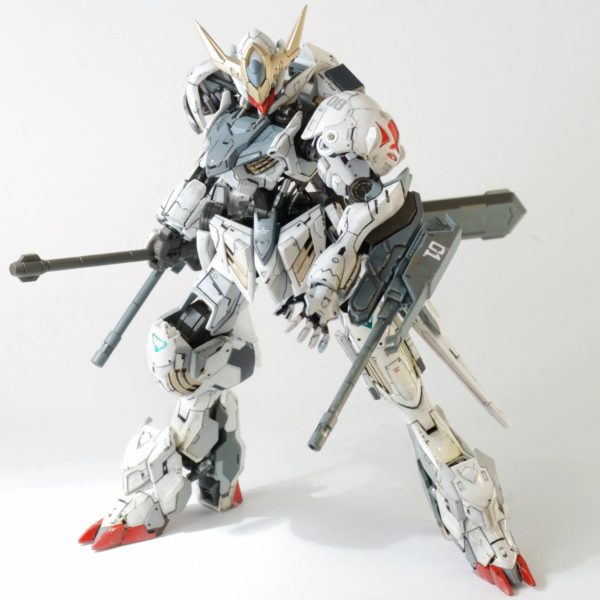 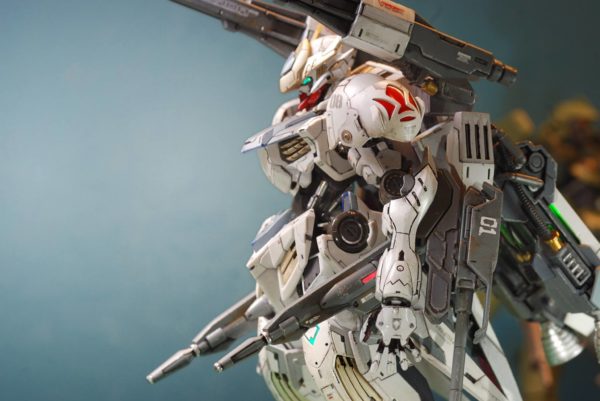 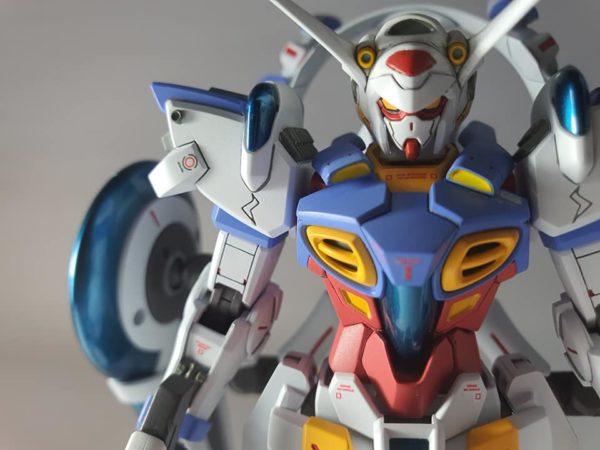 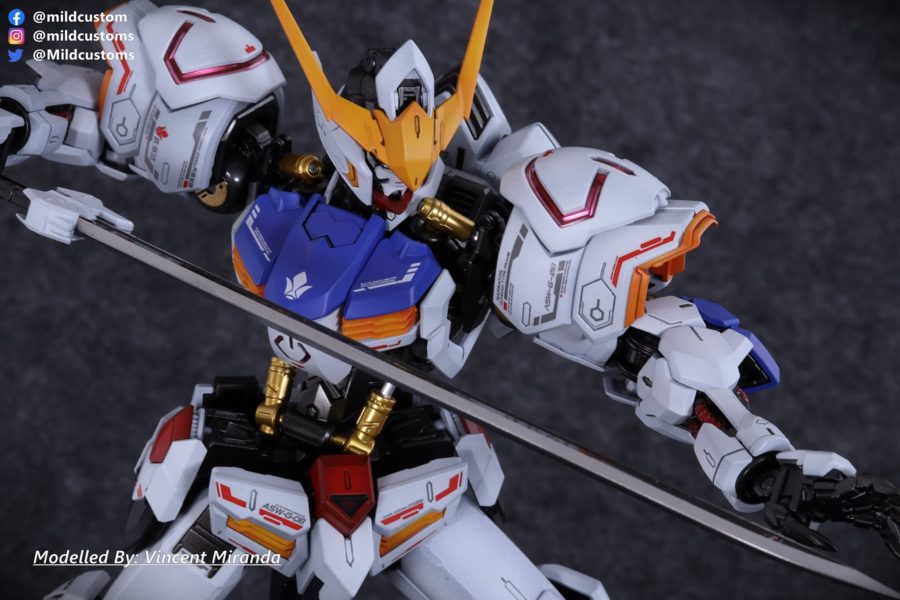 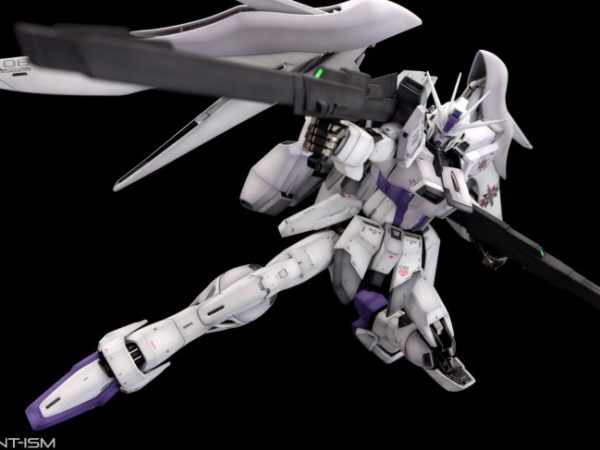 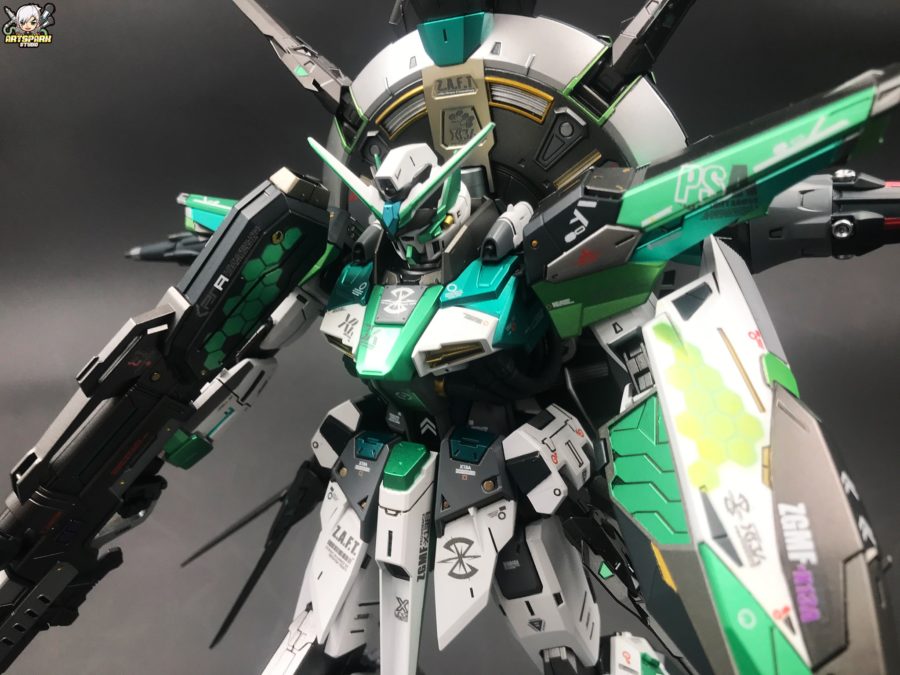 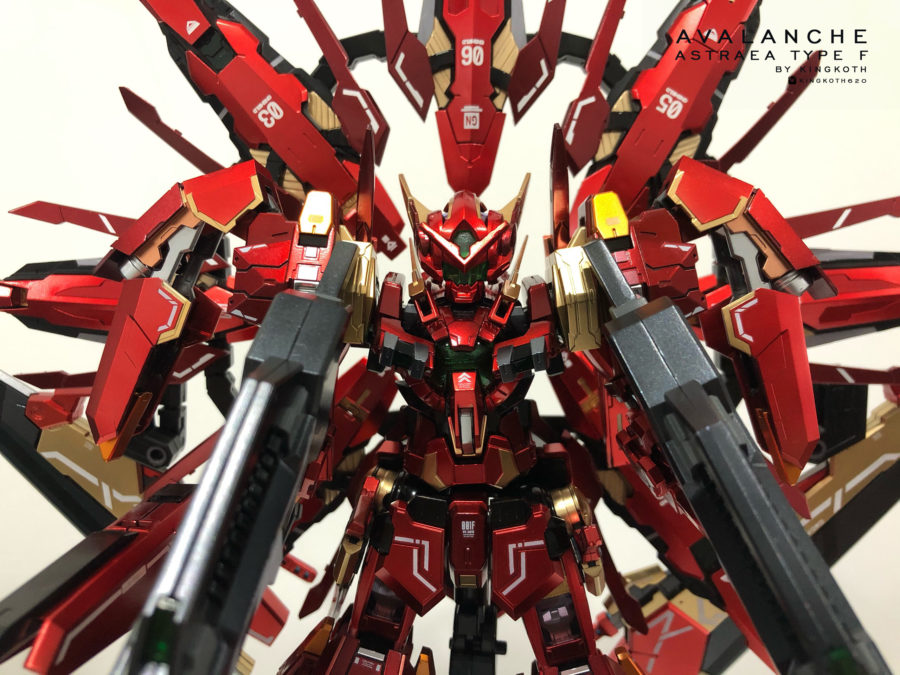 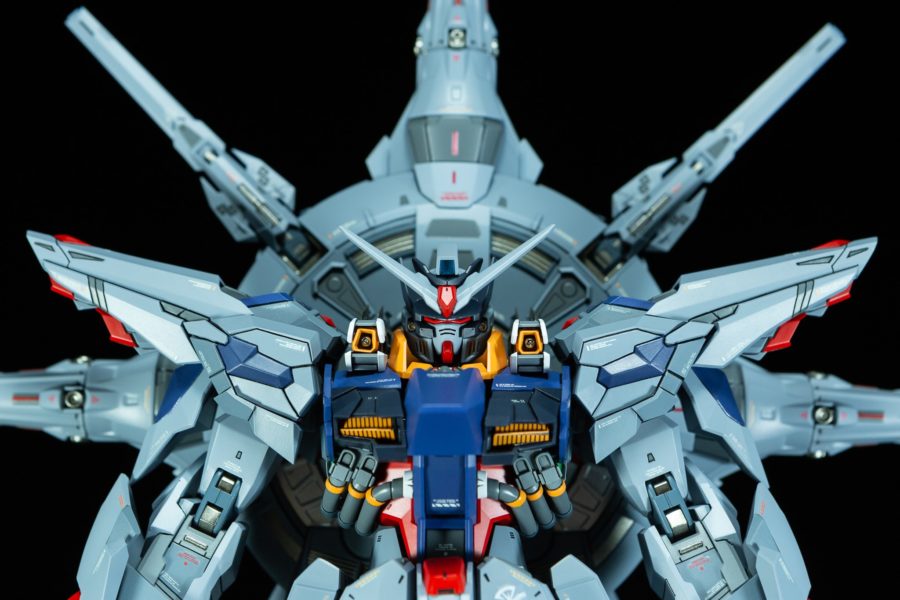 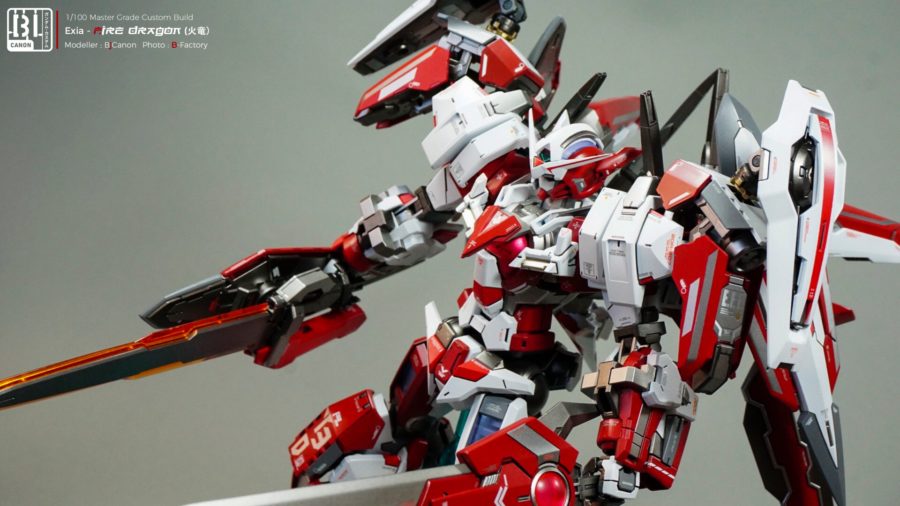 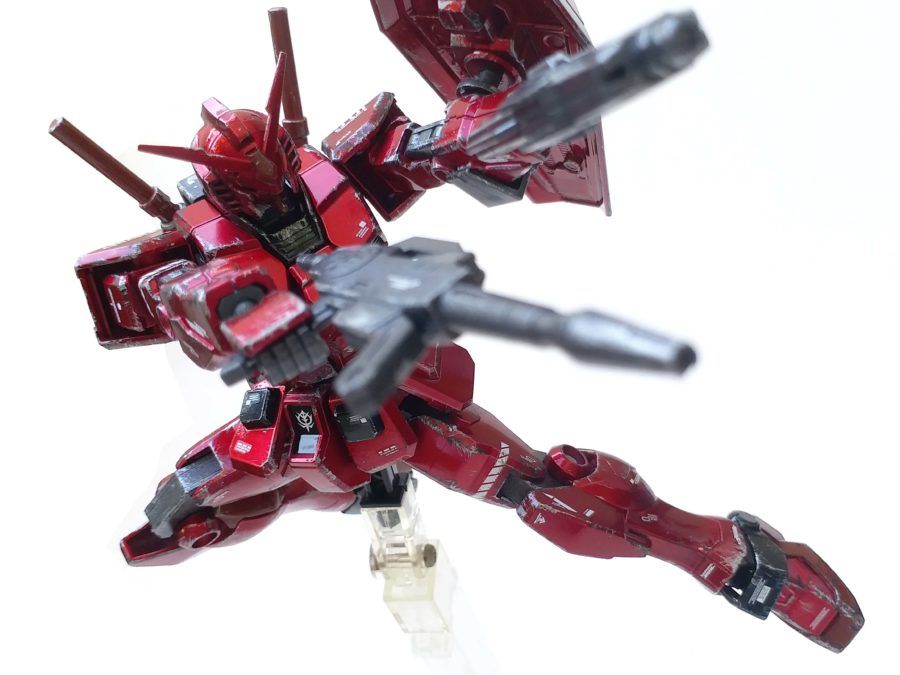 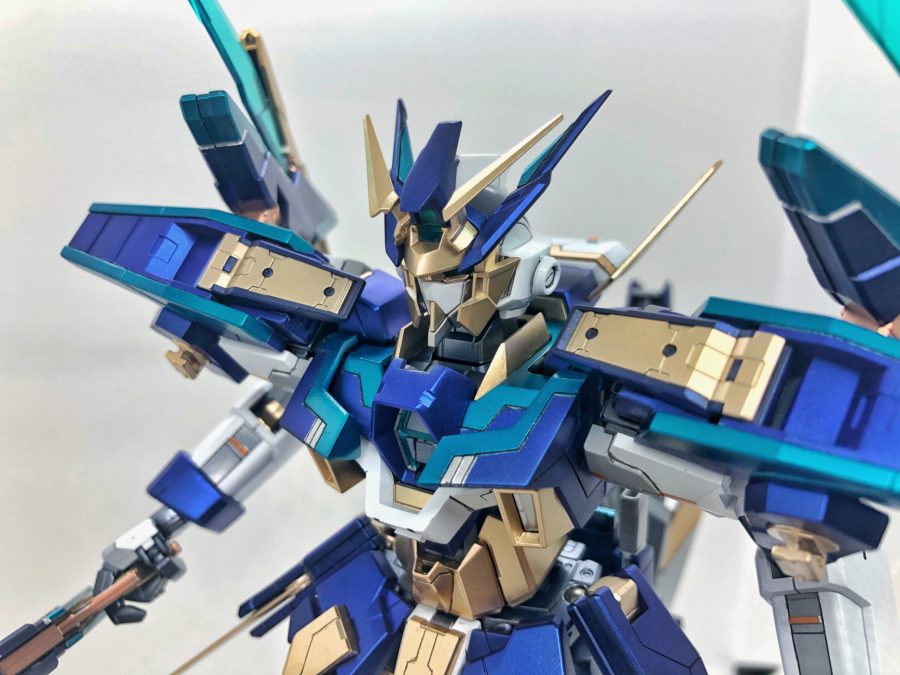 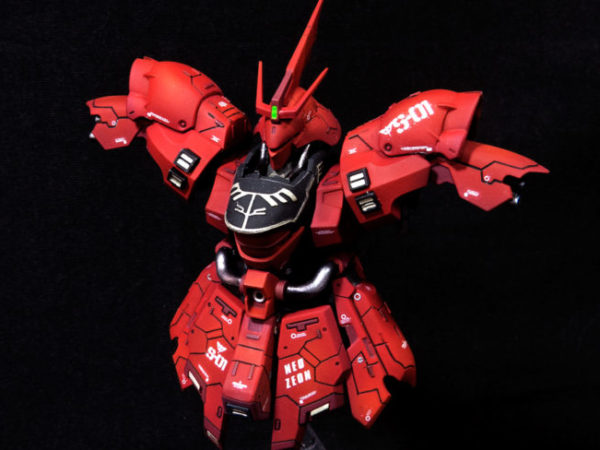